"The slight seasonal decline in home sales from July to August was countered by this being the second-highest August sales total in the 13-year history of our report. So, although we appear to be past the blistering summer peak, the market is still very active," says Nick Bailey, President, RE/MAX, LLC. "In fact, the drop in home prices might signal to potential sellers that it's time to get off the fence in case they fall further, which in turn could draw more buyers back into the mix. In any case, it seems likely that the combination of super-quick sales and a severe lack of inventory will be with us for the foreseeable future."

With year-over-year comparisons skewed by the pandemic, July-to-August averages for 2015-2019 illustrate what's typical in late summer:

August's average Days on Market of 24 was one day more than July and reflected sales that were 18 days faster, on average, than in August 2020. The Months Supply of Inventory in August of 1.3 declined from July's 1.5 and was significantly less than August 2020's 1.9 Months Supply. 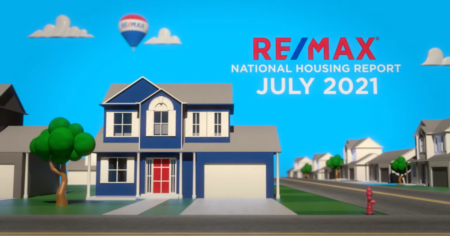 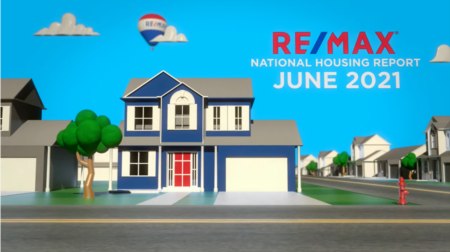 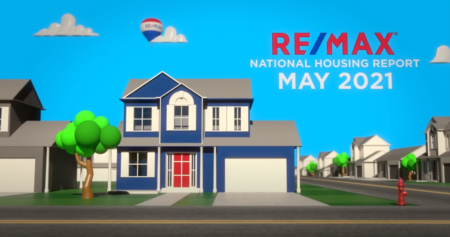